Heritage Ottawa has launched a fundraising campaign for its legal battle to stop a proposed addition to the historic Château Laurier hotel, which the group deems as inappropriate.

Friends of the Château Laurier, a volunteer national advocacy group, has also pledged its support to the campaign, where individuals can make tax-deductible donations to support legal expenses. 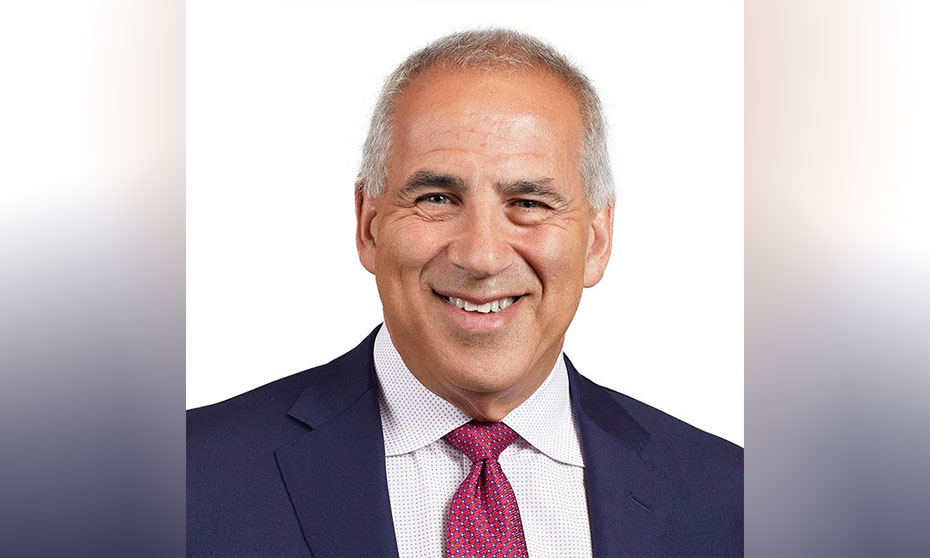 Heritage Ottawa has retained the legal services of Gowling WLG parter Michael S. Polowin and Marc Denhez of the former Ontario Municipal Board as co-counsels, a statement from the group said. The two lawyers will advise Heritage Ottawa on all legal options regarding the Château Laurier saga.

The campaign seeks to stop a plan by Larco Investments, Château Laurier’s owner, to construct a seven-storey expansion on the hotel’s north side. The expansion’s design, according to Heritage Ottawa, “denigrates” the architecture of the historic building. The Ottawa city council has given its approval to the expansion, with a conditional heritage permit awarded to Larco in June 2018.

On July 10, the city council voted 14-9 against rescinding the project’s heritage permit, despite opposition from groups such as Heritage Ottawa, the Ottawa Citizen reported.

The building was declared as a National Historic Site of Canada in 1980.

“Heritage Ottawa has been spurred on in our efforts to prevent the desecration of the most iconic building in Ottawa next to the Parliament Buildings by the thousands of people who have spoken out against the proposed design,” said Richard Belliveau,” Heritage Ottawa president. “People from across the country have been contacting Heritage Ottawa and the Friends group asking us not to give up on this beloved site.”

Ottawa to buy back renewable energy to ...