It’s being billed as Canada’s largest playground, but the megastructure planned for Mooney’s Bay Park is drawing criticism from some residents who say the City of Ottawa should have consulted the public about it.

When finished, the playground will cover an area more than half the size of a Canadian football field. 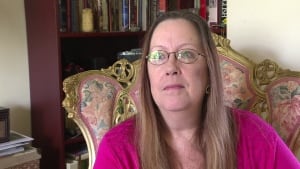 Michelle Groulx says she was ‘appalled’ when she heard about plans for a mega-playground at Mooney’s Bay Park. (CBC News)

An online petition went up on Saturday calling on the city to change the location, citing traffic and environmental concerns.

Michelle Groulx says she signed right away. The longtime resident of River Ward says Mooney’s Bay Park is like an extended backyard.

“So when something pops up like this that is a secret it definitely affects our community,” says Groulx.

The city announced plans for the playground on Friday. It will be part of the local celebrations for Canada’s 150th birthday next year, and will also be the subject of a TVO children’s show called Giver.

The city councillor for River Ward says the playground will be built on the north end of the park, where preparation work has already begun.

At least a dozen trees have been cut down or relocated, and Coun. Riley Brockington says three wooden bridges and a fitness park will also be removed to make way for the playground. They’re structures that were already slated to be removed in 2016, he says. 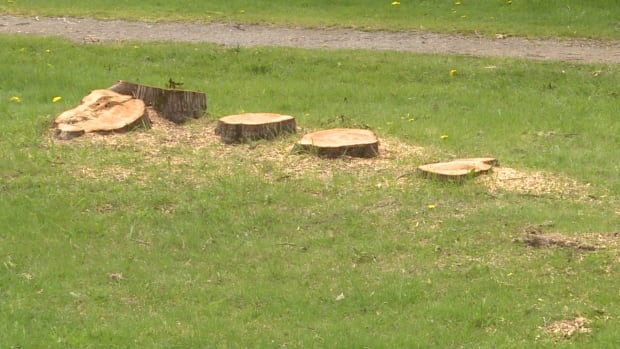 Trees have been removed to prepare for playground construction. (CBC News)

Brockington understands the concerns of residents and says he is looking into ways the city can better include the public, even on projects that require confidential negotiations. 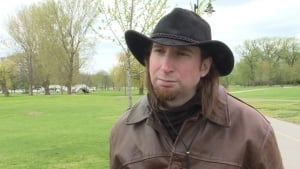 Bryan Parker sits on the board of the Riverside Park Community and Recreation Association. (CBC News)

The Riverside Park Community and Recreation Association says it would also like more consultation, but is waiting for more information before deciding on whether the playground will be a welcome addition.

“If it is going to be some kind of project that the site can’t handle, that would be a concern,” says board member Bryan Parker. “At this point we just don’t know.”

The city’s share of the investment will come to $1 million. Construction is set to begin in July with the official opening scheduled for Canada Day 2017.

‘Ottawa’ David Saint-Jacques Will be the Next ...