Simeonie Kunnuk remembers the strange new landscape in Ottawa when he first arrived from Pond Inlet, Nunavut — and the simple words he could not understand.

“I’m from the Arctic. I’m supposed to walk two blocks. What is a block?” he told Hallie Cotnam on CBC Radio’s Ottawa Morning. “We don’t have trees back home. I used to wonder: what’s behind that tree?”

Kunnuk is in the managed alcohol program at The Oaks, a residence that provides mental health and substance use support services for homeless men and women.

He came to Ottawa to pursue an education, but ended up living on the streets after developing an addiction to alcohol. After struggling to express himself with so many cultural and linguistic barriers, he is now part of the Inuk Task Force, which aims to make programs offered by social service agencies in Ottawa more relevant for Inuit. 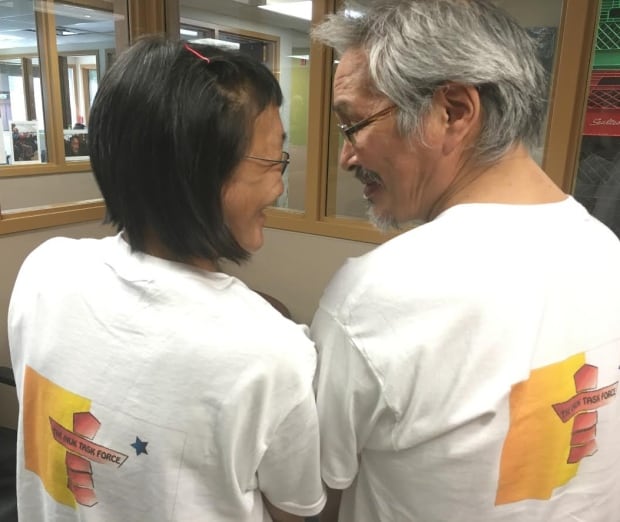 Kim Van Herk, a mental health nurse with Inner City Health, said the task force’s assistance with translation has helped her understand that an Inuk might indicate “yes” with a facial expression rather than a word — which is important to know when assessing and diagnosing a patient.

Images typically used in cognitive assessments to determine if someone has Alzheimer’s or dementia could include a lion, a camel, and a rhinoceros.

But since Inuit are less familiar with those animals, the Inuk Task Force suggested using images of a polar bear, an Arctic char, and a seal instead.

A simple “How are you?” which may be a common part of a greeting in Ottawa is understood differently by Inuit, said Elijah Pewatooalook, who is in the same program at The Oaks.

“I feel like I’m asked as if I was sick, or something,” Pewatooalook said. “In the old days, the only time you’d ask ‘how are you’ is when the person was sick or in pain.”

Van Herk said it’s great to see people who’ve come “very, very far” in their own recovery help strengthen the services offered for other Inuit who might not be as far in their recovery.

“This is success. It takes a lot of courage for them to sit and tell their stories and to be willing to help their community. This right here is success, absolutely,” Van Herk said. 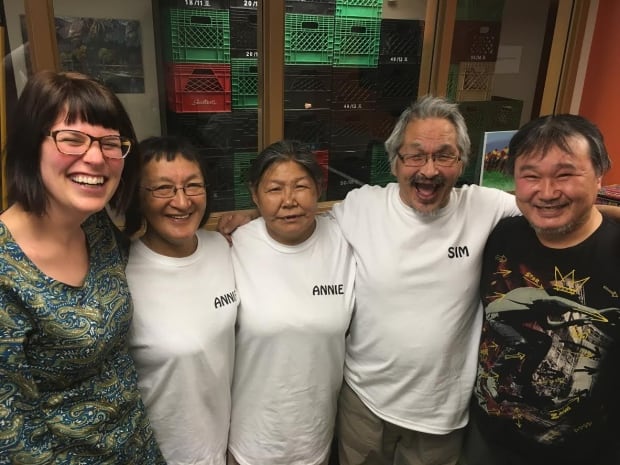