The LRT system will not be ready by June 30, city councillors on the finance and economic deveopment committee learned Tuesday morning.

Unfortunately, the vehicles are not ready for prime time.

There is no new date set.

The Confederation Line was originally supposed to be ready by May 2018, and RTG had missed two subsequent handover dates.

“Unfortunately, the vehicles are not ready for prime time,” Manconi said during Tuesday’s update.

RTG and the city have agreed the 34 Alstom-built train vehicles need to be “virtually defect-free” and reliable, Manconi said, but the trains continue to experience problems with their doors and brake valves — problems that are time-consuming to retrofit.

“We’re not just sitting by and waiting for them,” Manconi said, adding the city is bringing in high-priced experts to monitor the ongoing repairs.

“[I] let him know in no uncertain terms that we were fed up with his company’s performance, and I’ll send the same message to RTG,” Watson said Tuesday.

Watson said Poupart-Lafarge has agreed to come to Ottawa from France to meet with officials from RTG and the city. John Manconi, general manager of OC Transpo, says Rideau Transit Group will not be able to hand the LRT system over to the city by the end of June. 0:52

Manconi told the committee he’s told RTG he doesn’t want the consortium to “give us a date just for the sake of giving us a date.”

Because June 30 was not a formal contractual deadline, the city will not be levying a million-dollar penalty on RTG, as it has twice in the past, Manconi explained.

RTG has not received a payment from the city in months. The consortium tried to submit paperwork a month ago to hit the important milestone known as “substantial completion,” which triggers a $59-million payment and allows it to launch a required 12-day trial run. 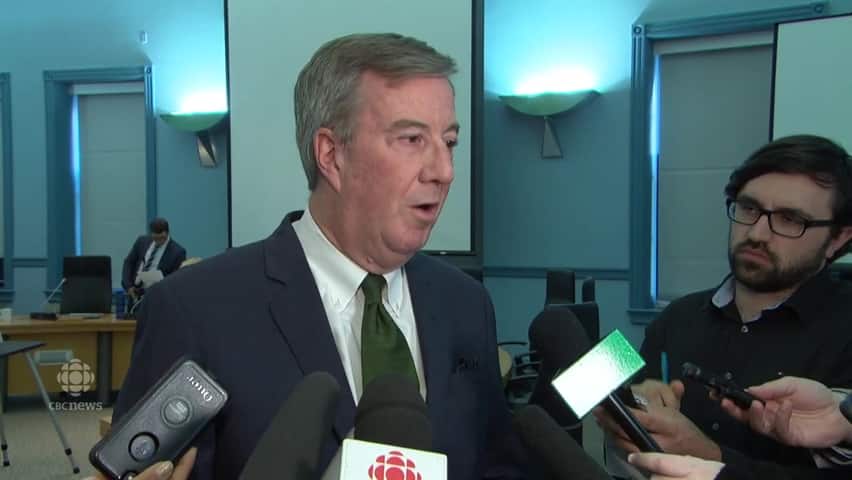 Mayor Jim Watson says he’s called a meeting with the heads of Rideau Transit Group and Alstom to discuss the delays and push for a solution. 0:40

Both the city and an independent certifier disagreed with RTG’s assessment that it was finished, however, and met with RTG and rail experts to discuss the outstanding issues in detail.

Manconi confirmed Tuesday that the 12-day trial has not started.

“There’s no grey zones. There’s a comprehensive list. They know what they need to do,” Manconi said.

Once the handover does happen, the city is supposed to deliver the final $202-million payment to RTG.

Manconi has said people will be able to ride the train some four weeks after that happens.

The city has been keeping track of the costs of the delays to keep extra buses on the road, for instance, and intends to deduct those from the final payment.

RTG disagrees, and Watson has said in the past he could see the dispute eventually landing in court.