Today, I would like to talk about what appears to be ongoing and systematized violations of human rights which apparently has the backing of the Office of Prosecutor in the City of Gatineau.  Under the auspices of Gatineau Prosecutor Mathieu Cloutier black men, First Nations people and poor people are all being subjected to terrorizing through the Gatineau Police.

The results of state terrorism by the City of Gatineau against ordinary Canadians who happen to be black men, of First Nations background or financially poor, is apparent.

Do you know that since I have worked in the mid-1980’s in Place du Portage in the heart of “secteur Hull” which is now referred to as ‘downtown Gatineau’, I have never seen one homeless person or panhandler?  You might have noticed this too if you have ever ventured into Gatineau; and I can tell you the reason for this is not that Gatineau has become a “Socialist Utopia”.

The apparent lack of signs of poor people in Gatineau’s downtown core can be attributed to the terrorizing of poor people to flee to the bousum of Ottawa for “safety”, where they will be less likely beaten-up and thrown in jail simply for being poor, a black man or aboriginal.

Whatever harassment that the poor experience in Ottawa at the hands of the Ottawa Police, indeed, in no way compares to the concerted efforts of the Gatineau Police to totally rid the city of its poor and to target certain visible minority populations through state terrorism.

I have heard of multiple incidents in which innocent black people walking from Ottawa across the bridge into Gatineau have been systematically targeted by Gatineau Police.

Indeed, outside of the Gatineau’s downtown core I have personally witnessed multiple incidents of the Gatineau Police interrogating poor people minding-their-own-business and not bothering anyone.  Indeed, many black men and First Nations people have found out that in Gatineau, the Police don’t have to have any bona fide reason to stop you and demand your driver’s license as one black man found out who was ticketed $48 for walking beside rather than on the sidewalk.

One First Nations woman who was staying in a local hotel in Gatineau told me about one of her accounts of being subjected to bodily assault.

When she complained, nothing was done about it.  Instead, she was subjected to further harassment by the police which has involved following her at night when driving to the point of almost running her off the road; then taunting her with a peace sign and then parking in front of her place of residence for no reason other than to make her fearful.

When this black man was driving a rented vehicle, he noticed a Gatineau Police cruiser making a left turn into the same street he was making a right turn from to go into Boul Maloney.

The first thing this black man thought when he saw this Gatineau police cruiser was “here we go again”.  Indeed, this Gatineau cop proceeded to make a U-turn, then followed this black man for five minutes before putting on his sirens.  Gatineau Police officer badge #5708 told this black man that the reason for his stop was not because he committed an infraction but simply because he was “driving a rented vehicle” and he, as a Police Officer had the right so stop and demand to see the driver’s license of anyone he sees fit for any reason he dreams-up.

There you have it folks!  Gatineau under Cloutier is apparently a “Police State” in which civilians shall be subjected to indiscriminate search, harassment and seizure. 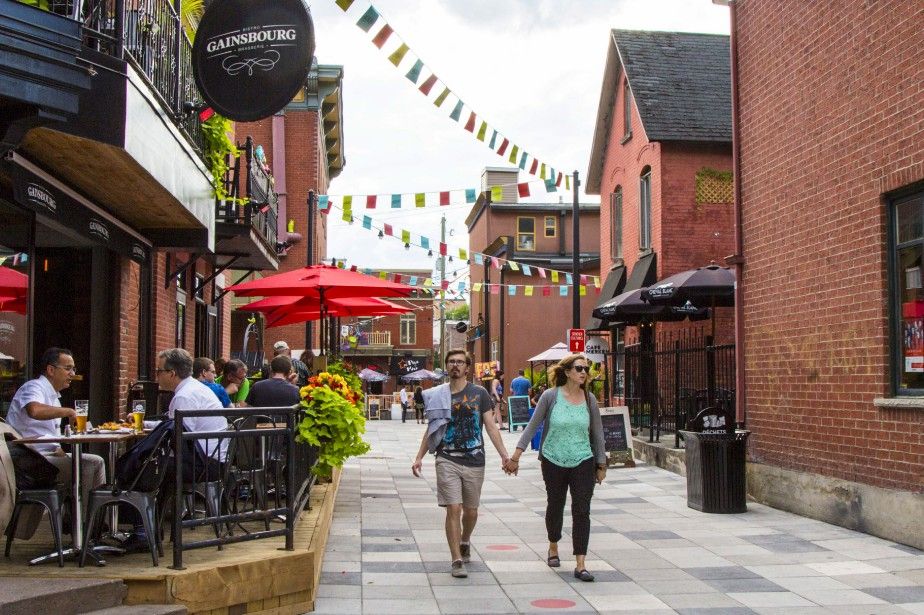 Having been stopped by police for “walking funny” this police, Officer Bergeron once again demanded that this black man show then his driver’s license.

This is the kind of bullsh-t terrorism going on in the City of Gatineau under Cloutier’s watch.

It is no wonder why so many people in Ottawa dread the thought of going into Gatineau.  Can you blame them and especially so if they are a black man, First Nations individual or financially less affluent person simply minding their own business?

Does Mr Cloutier have any shame for the climate of fear and panic which he has apparently sought to support in which innocent civilians are being subjugated to humiliation and a variety of unspeakable human rights abuses which include beatings and assault.

Montreal is not the only city in Quebec where the police and their prosecutor ought to be held responsible for systematic human rights abuses.

If Mr Cloutier has an ounce of contrition for having supported a systematized environment of human rights abuses by Dirty Cops terrorizing innocent civilians, he should resign from his Office and allow for the appointment of a prosecutor who has far greater respect for the Quebec Human Rights Code and the Canadian Charter of Rights and Freedoms.