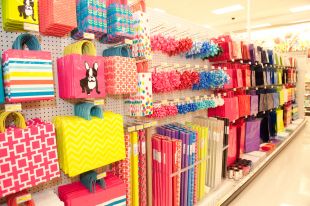 U.S. retailer Target has announced plans to open a new store in the city’s east end this fall. 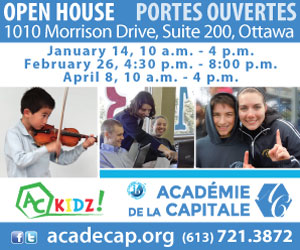 The store would be located at 1021 St. Laurent Blvd. and measure about 135,000 square feet, according to documents submitted to the city.

The two-storey structure would replace a one-storey building that used to house a Zellers store.

The Ottawa location is one of nine new stores Target announced it would be opening over the course of the next year.

The U.S.-based retailer said Wednesday it will open two locations in Mississauga, Ont., and one store each in Toronto and Barrie, Ont.

Stores will also be added in Edmonton, Victoria, Winnipeg and Candiac, Que.

Five of the locations will be in former Zellers locations, while the others will be newly constructed stores.

By the end of the year, Target said it will have a total of 133 locations in Canada.

The retailer has faced high expansion costs and disappointing sales since its highly anticipated arrival in Canada last year as shoppers complained about near-empty shelves and notably higher prices than at U.S. Target stores.

Last week, the retailer said it would offer some of its Canadian customers a year of free credit monitoring after a massive security breach at its U.S. stores put confidential details into the hands of thieves.

Target (NYSE:TGT) emailed customers saying it believed their information may have been taken if they visited U.S. Target stores between Nov. 27 and Dec. 15.

Target said an investigation found the personal information could have included the names, addresses, emails and phone numbers of some Canadians.

Unlike affected U.S. customers, who had payment data from their debit and credit cards taken, the Canadian information is limited to contact information, according to the company.

Target has said the number of Canadians affected is estimated to be “well under” one per cent of the total, which represents less than 700,000 customers.

On Wednesday, the U.S. Justice Department announced it plans on tracking down the hackers involved in the Target data breach.

–With files from The Canadian Press