Tennessee witnesses in Anderson County report watching a silent, “black rectangular” object hovering near the tree line “with one large light at what appeared to be the front of the craft and 6-8 smaller lights toward the back,” according to April 11, 2012, testimony from the Mutual UFO Network (MUFON) witness reporting database.

The witnesses were outside looking at Jupiter when the object came into view.

“It moved really, really slow, and sometimes appeared to be swaying,” the reporting witness stated. “The lights blinked, pulsed and changed colors- red, yellow, white and green. It looked to be about the size of several football fields in length.”

The object seemed to be descending as it moved away.

“As time passed, the craft seemed to slowly descend, dropping further and further behind the tree line until it was no longer visible. We were completely blown away, and slightly nervous.” 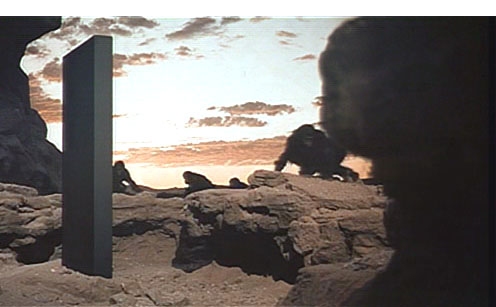 The entire sighting lasted between 30 and 45 minutes. No images or videos were included with the MUFON report, which was filed on April 11, 2012. The events occurred on April 3, 2012. Anderson County has a population of  75,129. The above quotes were edited for clarity.