The federal government’s system for exposing public servants who behave badly seldom reveals the punishment they receive, a practice that’s beginning to draw fire from some access to information proponents.

According to an analysis by Radio-Canada, of the 81 cases of wrongdoing deemed founded since 2012, summaries were published in fewer than half — 36 cases. Of those, only 11 detailed the sanctions the employee faced.

Examples of cases deemed founded include high-ranking employees who used their influence to get relatives hired. Some of the cases came about as the result of complaints from whistleblowers. 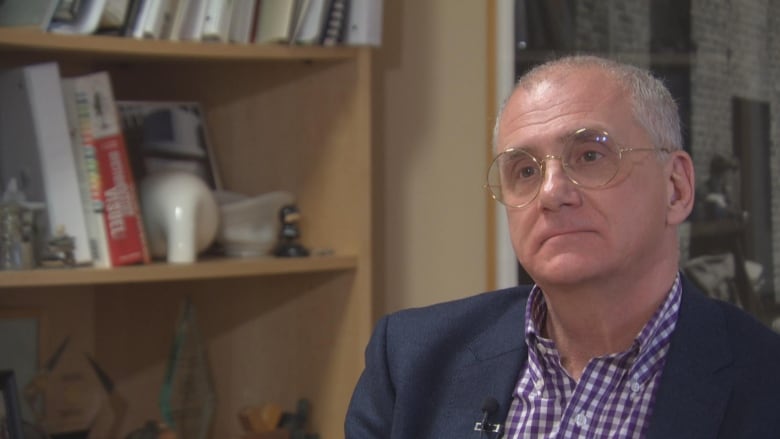 Public Service Integrity Commissioner Joe Friday is calling for more transparency when it comes to investigations into wrongdoing by federal bureaucrats. (Radio-Canada)

Public Sector Integrity Commissioner Joe Friday, whose office investigates complaints of wrongdoing as well as allegations of reprisal against whistleblowers, said the Treasury Board should be more transparent with respect to internal disclosures.

“I think the general public has the right to access more information,” Friday said.

The websites of 66 federal departments or agencies have no section for disclosing wrongdoing by employees.

David Hutton, a senior fellow at Ryerson university’s Centre for Free Expression, said failing to publicize the names of the offenders, or the sanctions against them, is a missed opportunity.

Treasury Board spokesperson Martin Potvin said individual departments are responsible for publishing the information they collect.

“With respect to the formulation and publication of corrective measures taken, the organization may decide, in certain circumstances, not to publish them as this information could lead to the identification of the individual who has committed a wrongdoing,” Potvin said in French.

Get clear on investment goals so your ...